About the Lamorinda, CA Area 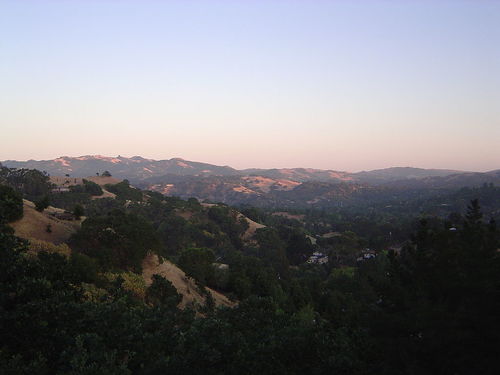 Click to view homes for sale in Lafayette, CA

There are many activities to indulge in such as walking, biking, trails, Art & Recreation, parks, community centers, shopping, and dining. 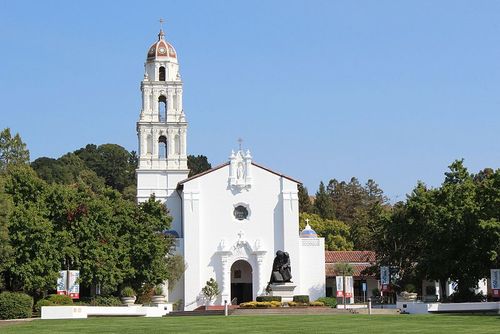 Click to view homes for sale in Moraga, CA

Moraga is a suburb of Oakland in Contra Costa County. It's one of the best places to live in California.

In Moraga there are restaurants, coffee shops, parks, and trails. Young professionals and retirees tend to have moderate political views. The public schools are highly rated. 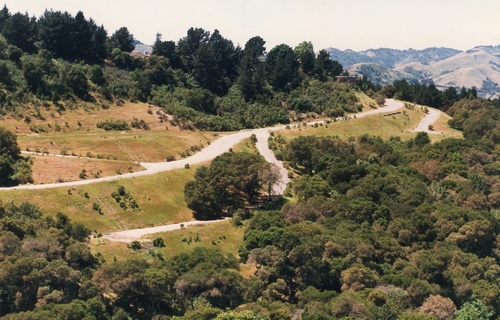 Orinda is a city in Contra Costa County. In 2012, Orinda was ranked the second most friendly town in America by Forbes.

The city is located just east of the city of Berkeley and is home to many affluent suburban professionals who commute to larger cities in the Bay Area such as Oakland, San Francisco, and Walnut Creek. Its location provides for a more rustic landscape, and Orinda's many parks and trails make it a destination for many Bay Area hikers and naturalists. 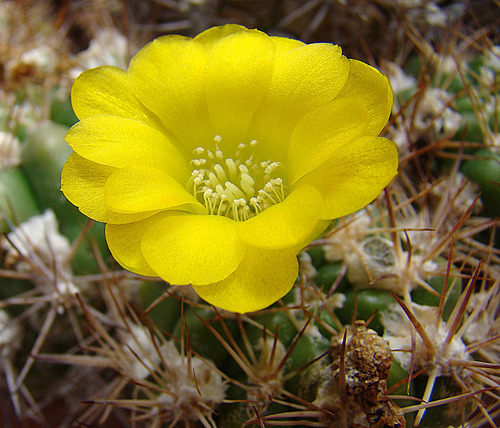 Click to view homes for sale in Berkeley, CA

Berkeley is a city on the east shore of San Francisco Bay in northern Alameda County, California.

Berkeley is considered one of the most socially liberal cities in the United States
The city has many parks, and promotes greenery and the environment. The city has planted trees for years and is a leader in the nationwide effort to re-tree urban areas. Tilden Regional Park, lies east of the city, occupying the upper extent of Wildcat Canyon between the Berkeley Hills and the San Pablo Ridge. 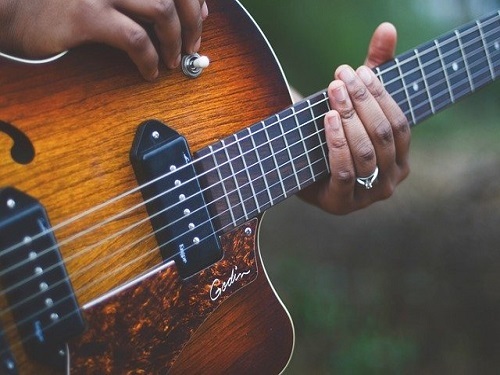 Click to view homes for sale in Albany, CA

Albany is a city on the east shore of San Francisco Bay in northwestern Alameda County.

Albany is home to Golden Gate Fields, the only commercial racetrack in the Bay Area, as well as the Eastshore State Park which skirts the San Francisco Bay, and the Albany Bulb.

Albany has a strong school music program. High school music groups, both instrumental and choral, have performed at the CMEA, Reno Jazz, and other festivals. The Albany High School Jazz Band was also accepted at the Essentially Ellington festival at the Lincoln Center in 2010. Albany was one of 15 schools accepted into the festival. 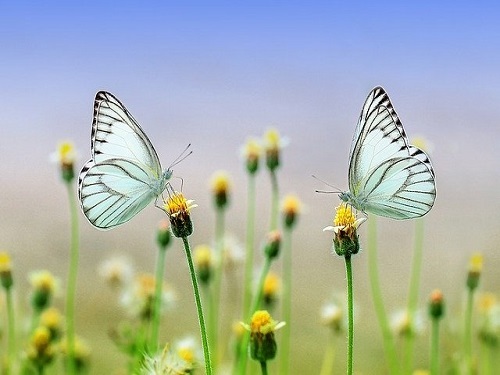 Click to view homes for sale in Kensington, CA

Kensington is an unincorporated community and census designated place located in the Berkeley Hills, in the East Bay, part of the San Francisco Bay Area, in Contra Costa County, California.

Blake Gardens is a beautiful 10 acre garden open weekdays to the public.

Tilden Park has activities for adults and children alike with year around Animal Farm and Environmental Education Center, the Botanic Gardens and hiking and biking.

Click to view homes for sale in El Cerrito, CA

San Pablo Avenue stretches the length of El Cerrito and is the primary commercial and retail corridor of the city, though there is a segment in which the businesses on the west side of the avenue are actually in Richmond Annex but have an El Cerrito postal address.

El Cerrito is home to El Cerrito Plaza, a large automobile-oriented (though it is also served by public transit at the adjacent BART station) shopping center originally built as a regional mall in the 1950s, and the Cerrito Theater, a restored two-screen movie theater known for offering beer, wine, and a full dining menu. The shopping center is surrounded by other commercial and retail businesses along San Pablo Avenue and Fairmount Avenue.

The city is nominally home to Arhoolie Records (actually located in Richmond Annex), part of the Smithsonian Institution. Also located in the city was Playland-Not-At-The-Beach, a now-closed popular amusement park museum.